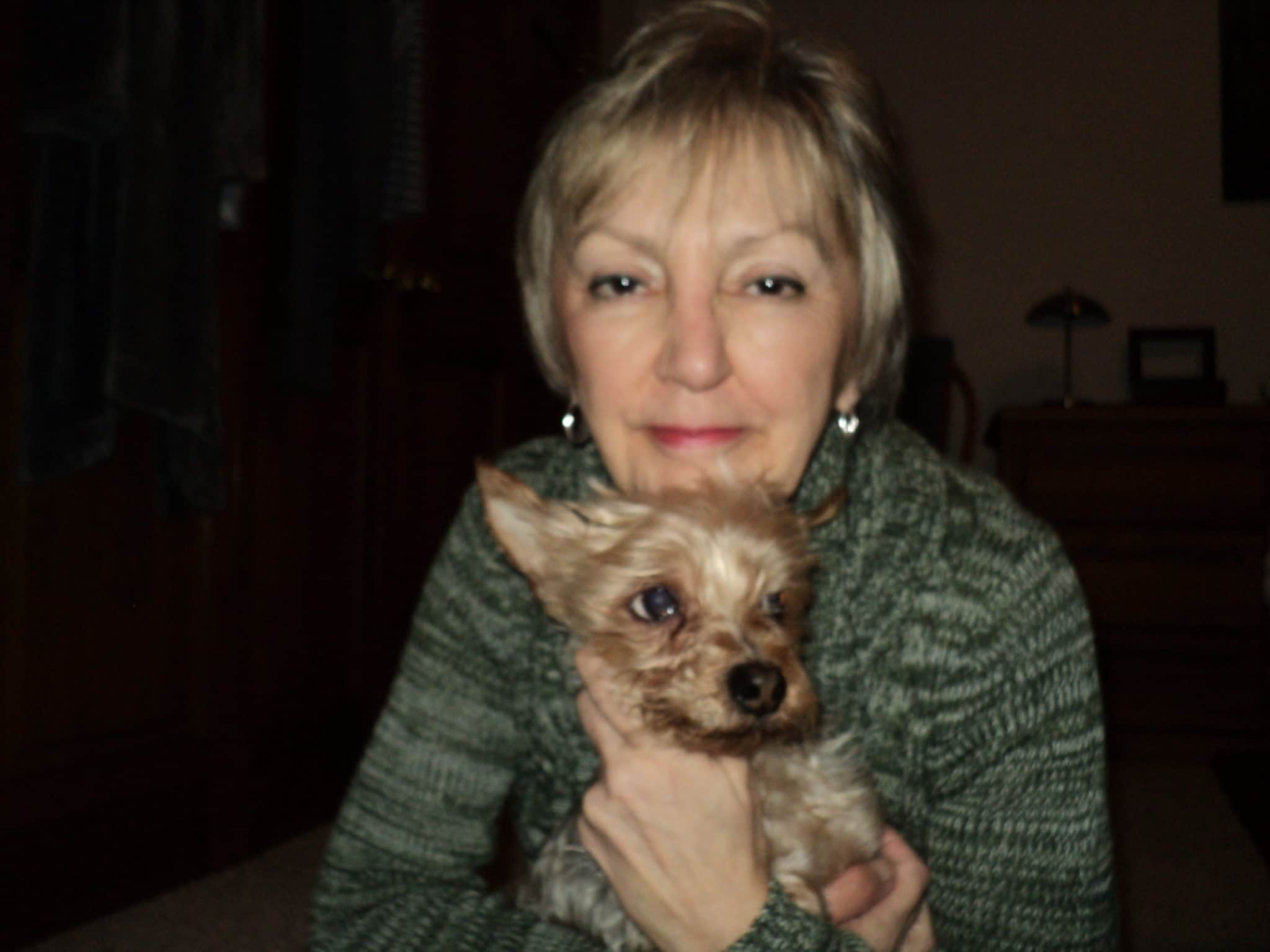 Diane Kobylinski was flipping through IndyBoomer Magazine when an article caught her eye: “The Rise of the Elder Orphan.” The article was about a CICOA program designed to help stave off depression and feelings of isolation that impact as many as 40 percent of seniors. She learned CICOA was looking for volunteers to visit homebound seniors.

“I knew I needed to do something, because this group of elders – I’m a Baby Boomer – this will be me one day,” Kobylinski said, adding some days she feels like an orphan herself because her daughters and their families live in Michigan. “I want to give back to those who feel alone.”

A month later, Kobylinski was on Doris Perry’s doorstep holding a bouquet of flowers. They talked for two-and-a-half hours. Every week since, the two women keep each other company, talking about their lives, their interests, their kids.

Learning About Each Other

Kobylinski learned about the 90-year-old woman’s life, how Perry grew up in California, then met a sailor from Fort Wayne. She married the sailor and followed to Indiana, even though she’d said she couldn’t live in a place without mountains or hills. They were married 60 years. Perry calls herself a Hoosier.

A history buff, Perry worked for many years at the Fort Wayne Historical Society. She moved to Indianapolis to be close to her daughter, but her health is failing, and she doesn’t drive. Perry is homebound, getting out only for doctor’s appointments or errands with her home health aide. Her only visitors are her daughter and therapists, whom she says brighten her day.  While Perry is grateful for CICOA’s help – without it she couldn’t live at home – it’s a lonely life.

She used to enjoy reading and painting, and she never imagined in her later years she wouldn’t be able to do either. Parkinson’s makes it impossible for her to hold a paintbrush and her macular degeneration makes reading difficult. Next to her chair is a big stack of books including classics by Henry David Thoreau and Ernest Hemingway. She’s hoping a new reading device she ordered will help her see better. Meanwhile, Kobylinski has been filling that void by reading to her. Kobylinski suggested a historical book about the famine in Ukraine.

Kobylinski’s mother is Polish, her father, Ukrainian, and Kobylinski discovered a book about the famine of the 1930s that she knew nothing about. The women are learning together.

“I don’t know that much about Russian history, and hearing her views of what happened and how her parents left there to come to America is interesting in itself,” Perry said. “She’s a fascinating woman, and I’m always learning something new.”

“He is absolutely a delight,” Perry said.

The pair have found a common bound. Kobylinski says she wishes she would have signed up sooner to volunteer. She visits on weekends or occasionally after work.

“I always look forward to our visits,” Perry said. “Sometimes she brings foods, soups and things like that. We do a lot of talking, and she can fix things. She’ll buzz around and do things for me. It’s been very enjoyable.”

Kobylinski is one of eight volunteers who visit with seniors, but there are 65 homebound seniors who have signed up to have a regular visitor, someone they can talk to or read with to help break the monotony of the day. To become a friendly visitor, contact CICOA’s volunteer coordinator at 317-803-6003.